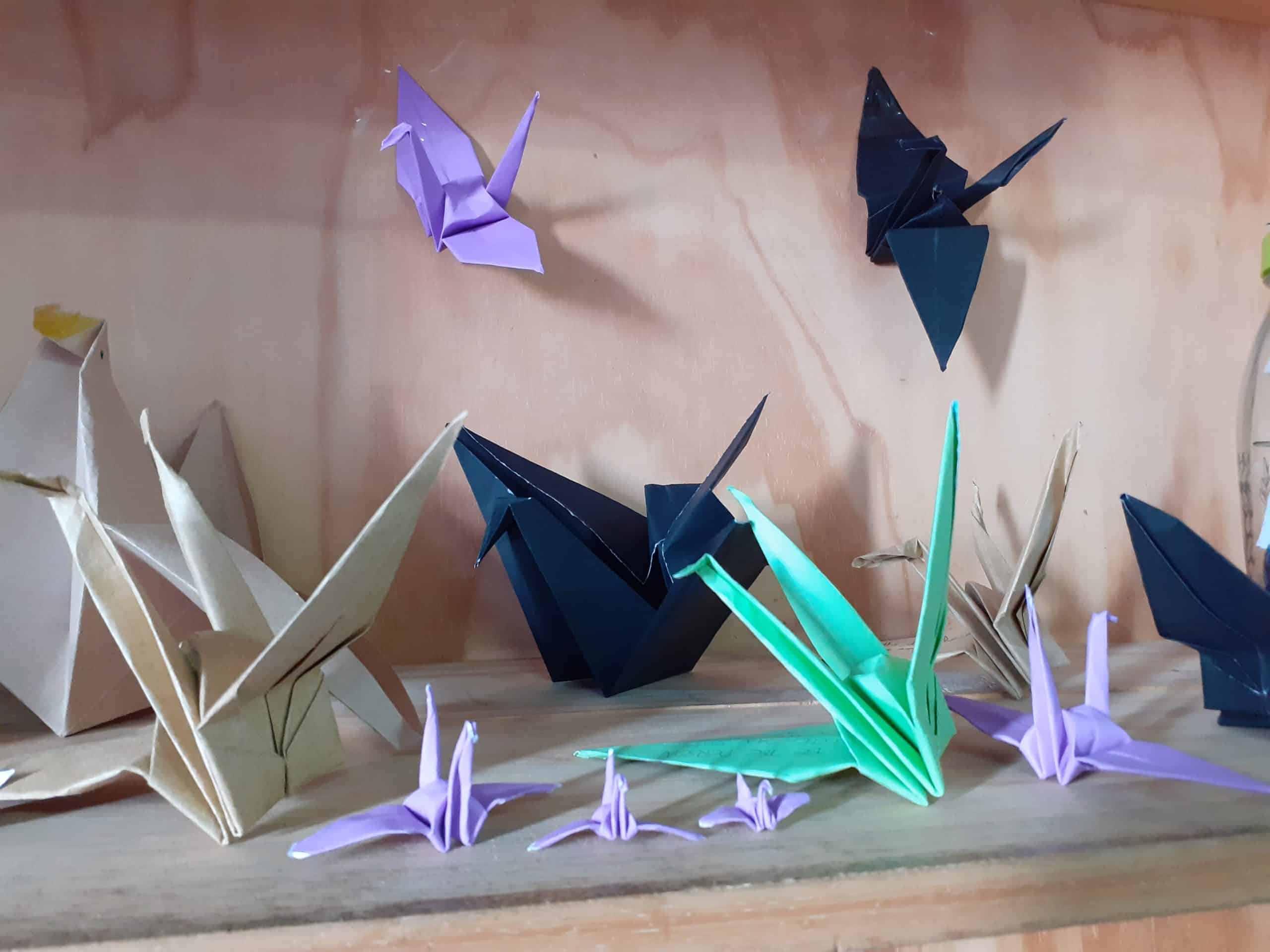 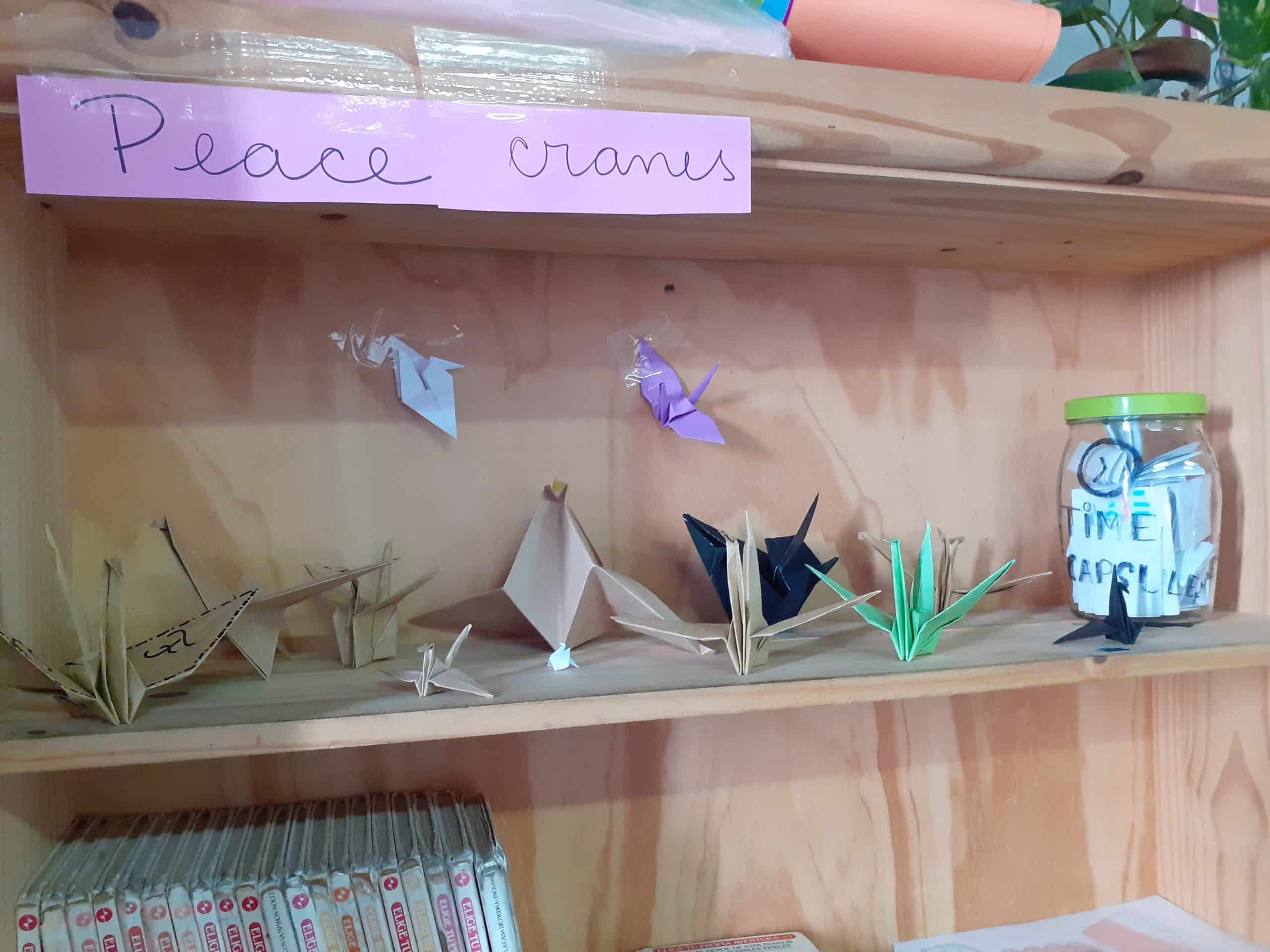 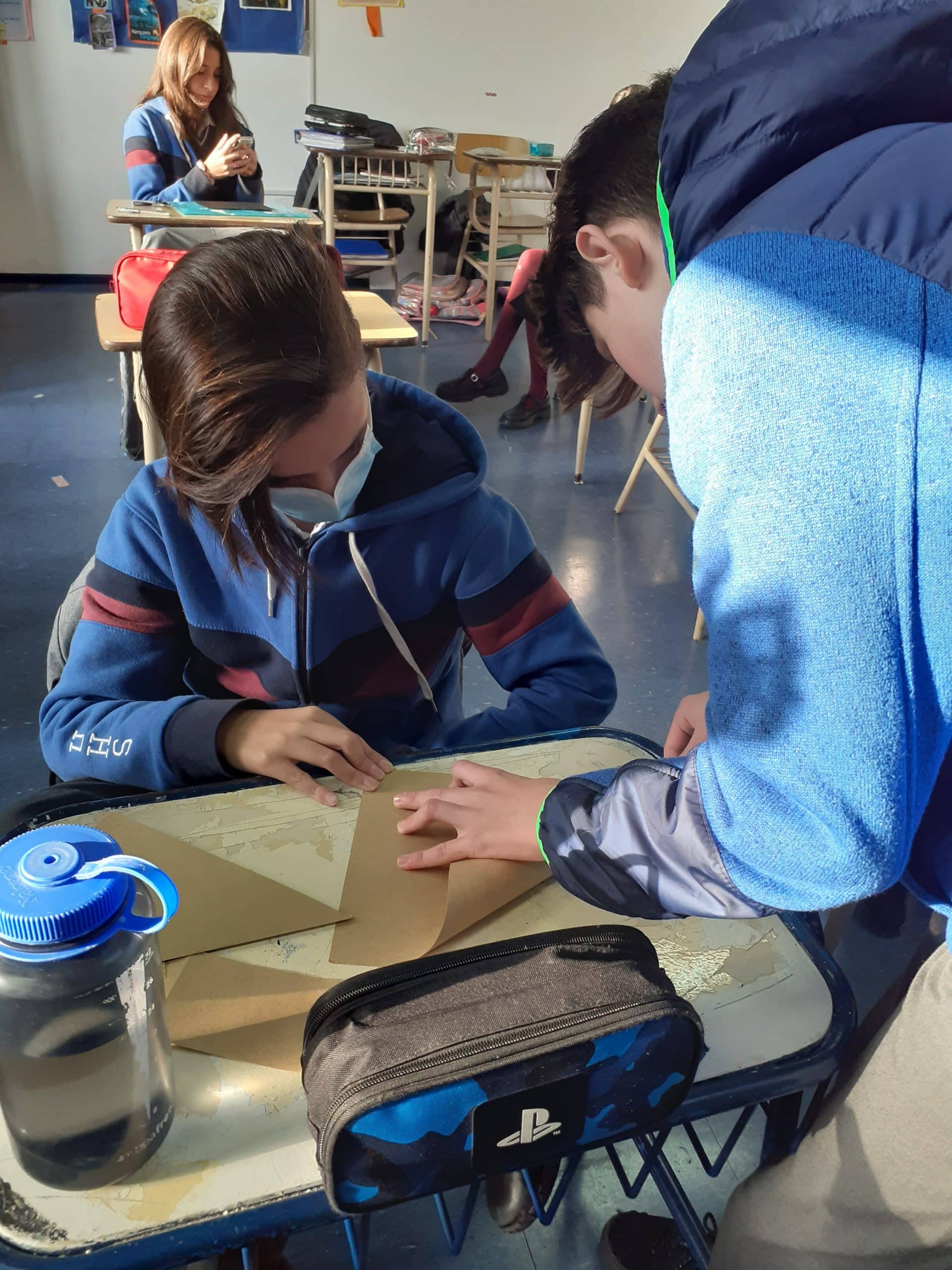 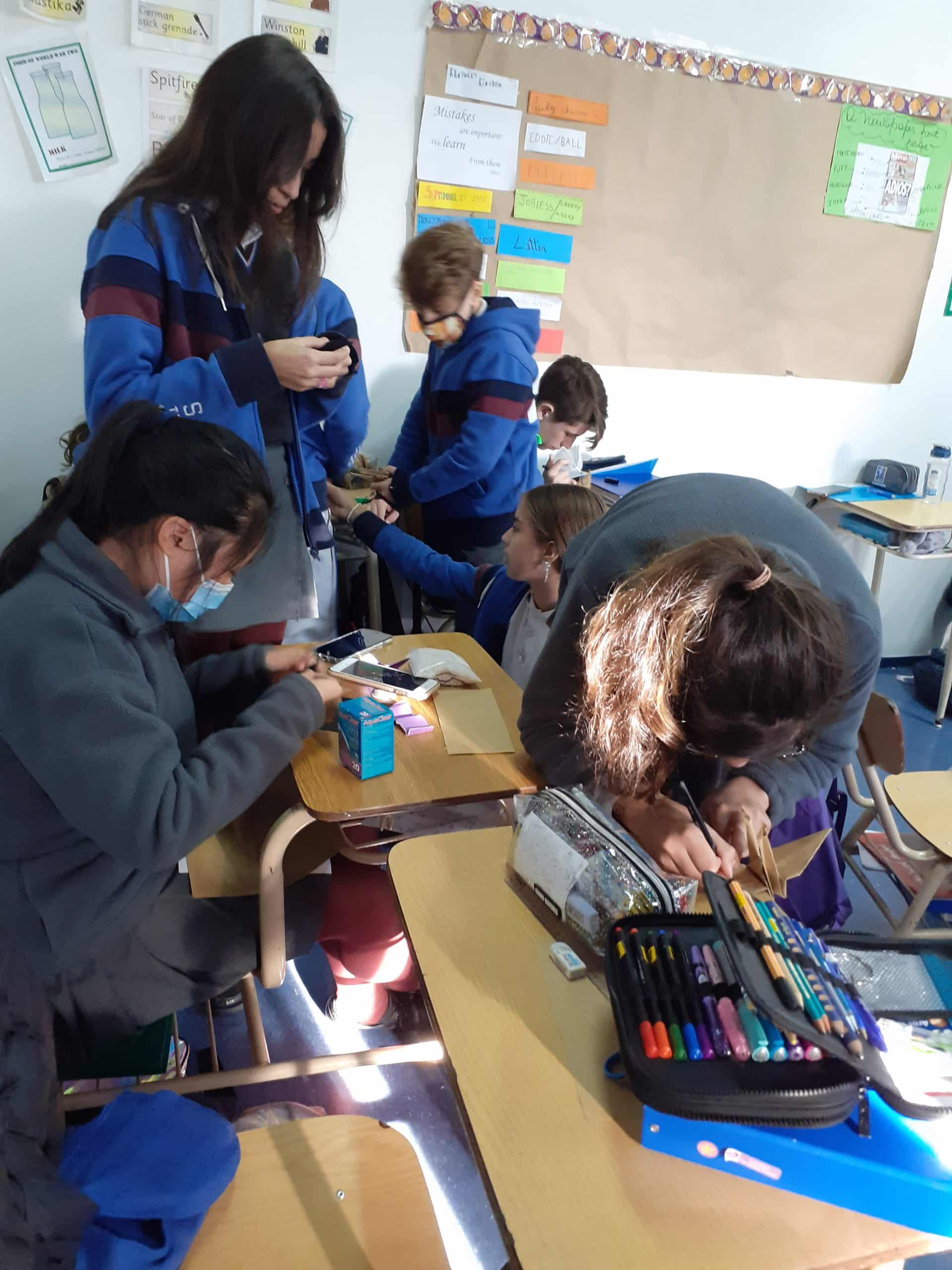 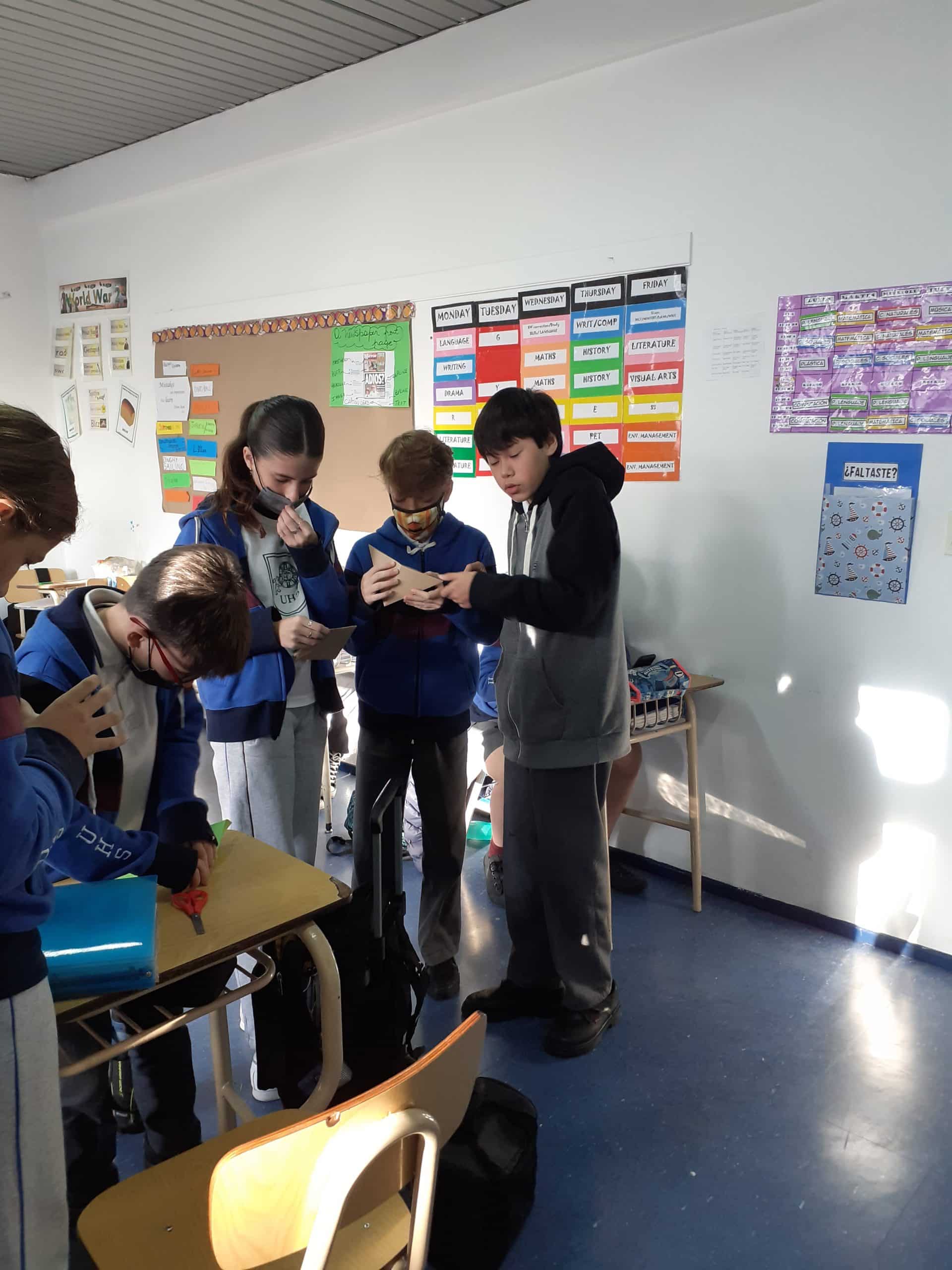 UHS2022-06-02T12:22:09+00:00
The art of origami has been around since the 6th century. Paper cranes are the most popular form of origami, and have transformed the meaning behind these little works of art. The crane has always been a strong symbol of success and good fortune in Japanese culture, and when folded into origami, it is believed that your heart’s desire will come true. One young girl provided new depth to this idea.
Her name was Sadako Sasaki. She was exposed to radiation after Hiroshima as an infant which developed into leukemia by the time she was twelve years old. With a goal of 1,000, she began to fold paper cranes with hopes they would heal her. Her heart’s desire changed midway through, however, and her wish became to heal the world instead of herself. She continued folding the cranes for world peace and healing until she passed away. She was buried with a wreath of 1,000 paper cranes her classmates helped her finish. She is forever remembered at Hiroshima Peace Park, where a statue of her stands always draped with 1,000 paper cranes to make sure her message of world peace will never be forgotten.
Meaning “I shall write peace upon your wings, and you shall fly around the world so that children will no longer have to die this way.” – Sadako Sasaki
Her message is powerful – She did everything she could to ensure that the future of this Earth was filled with peace instead of war, love instead of hate, hope instead of fear. At twelve years old, she did what most people could not do. She not only impacted her classmates, the other children in the hospital, and her community, but impacted the entire planet with her prayers.
Of course, after reading Sadako´s story, P7 students got really inspired by the Japanese legend and started creating folding paper cranes themselves.
Congrats kids
P7 English Teacher