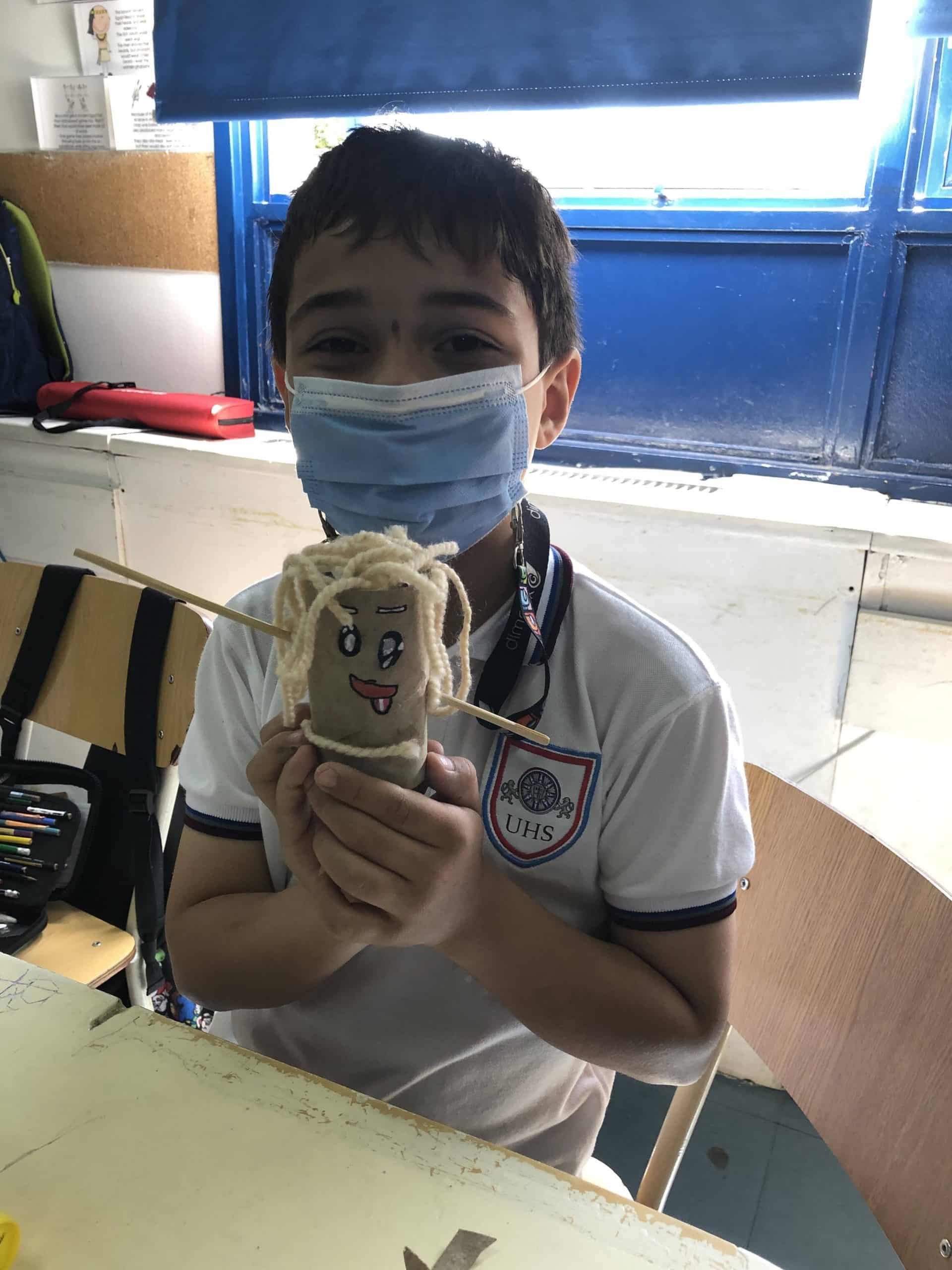 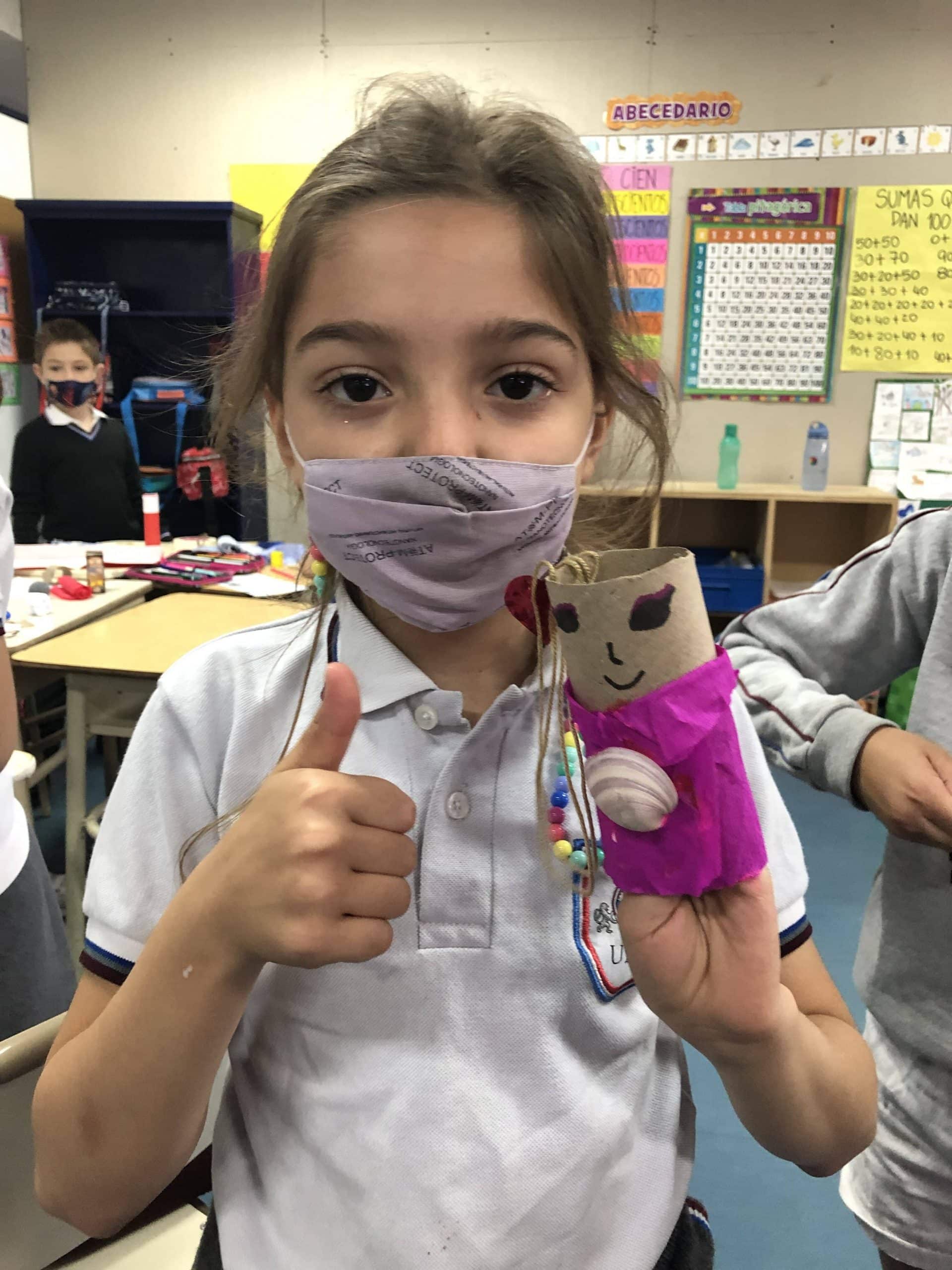 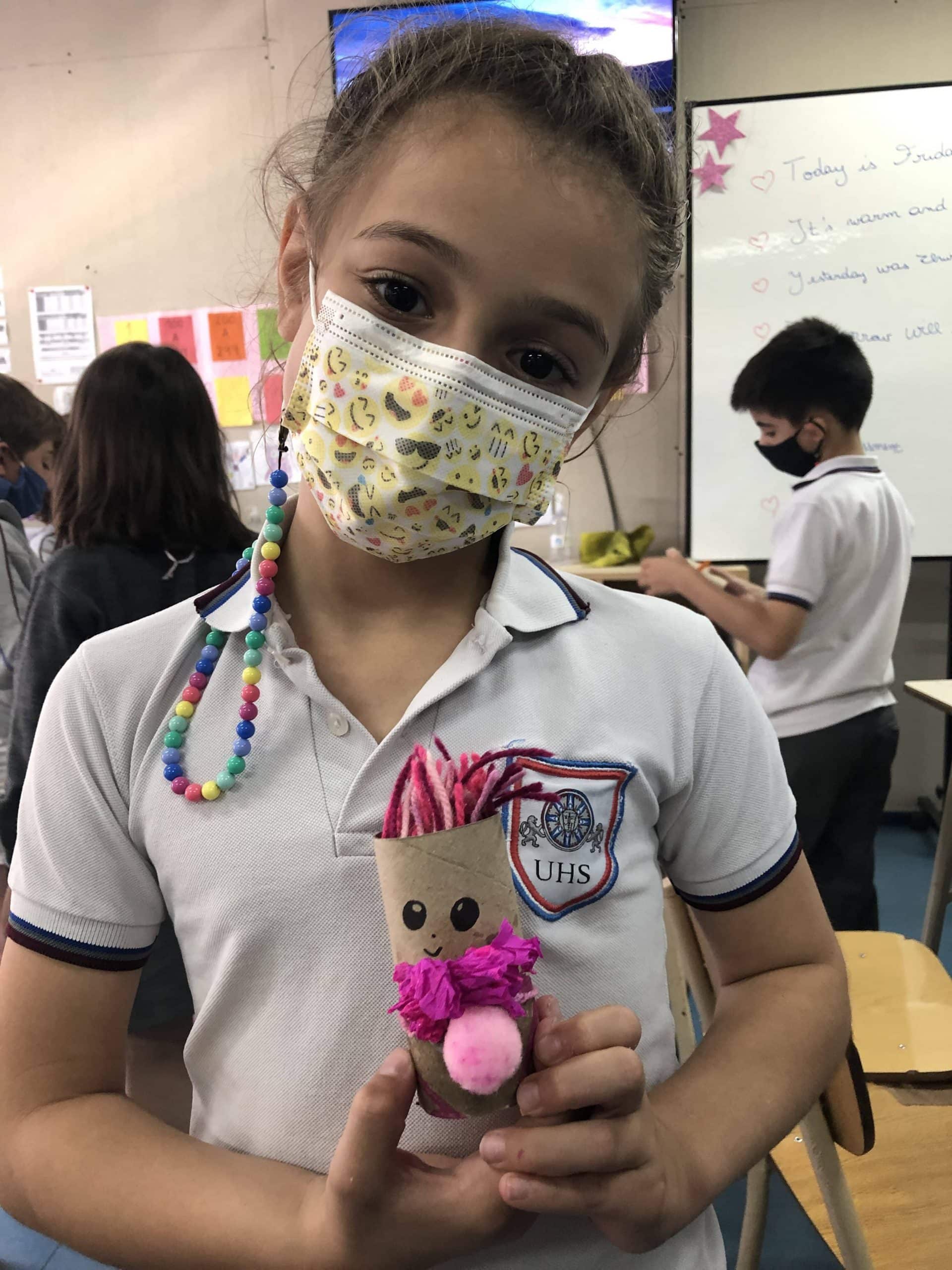 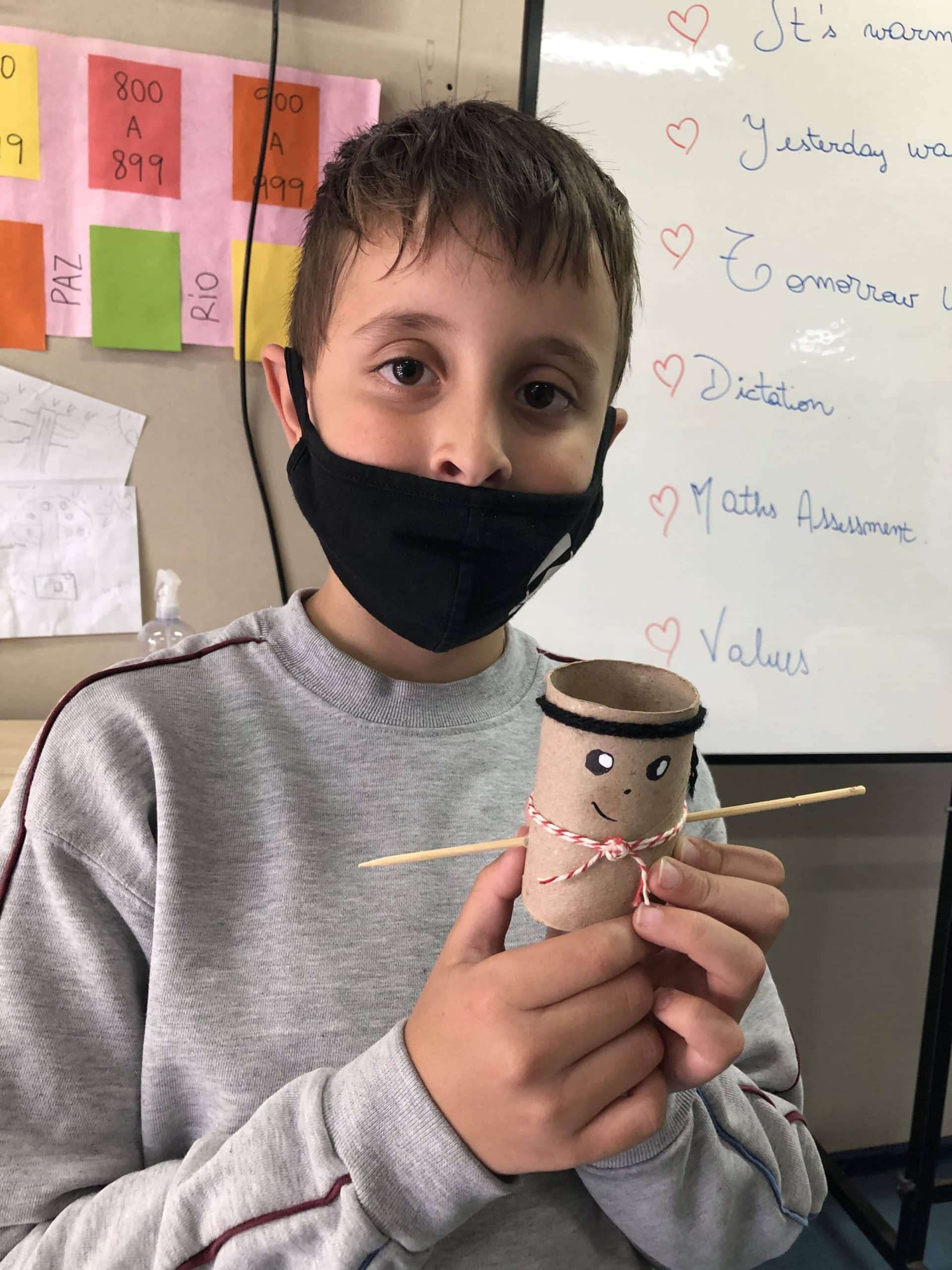 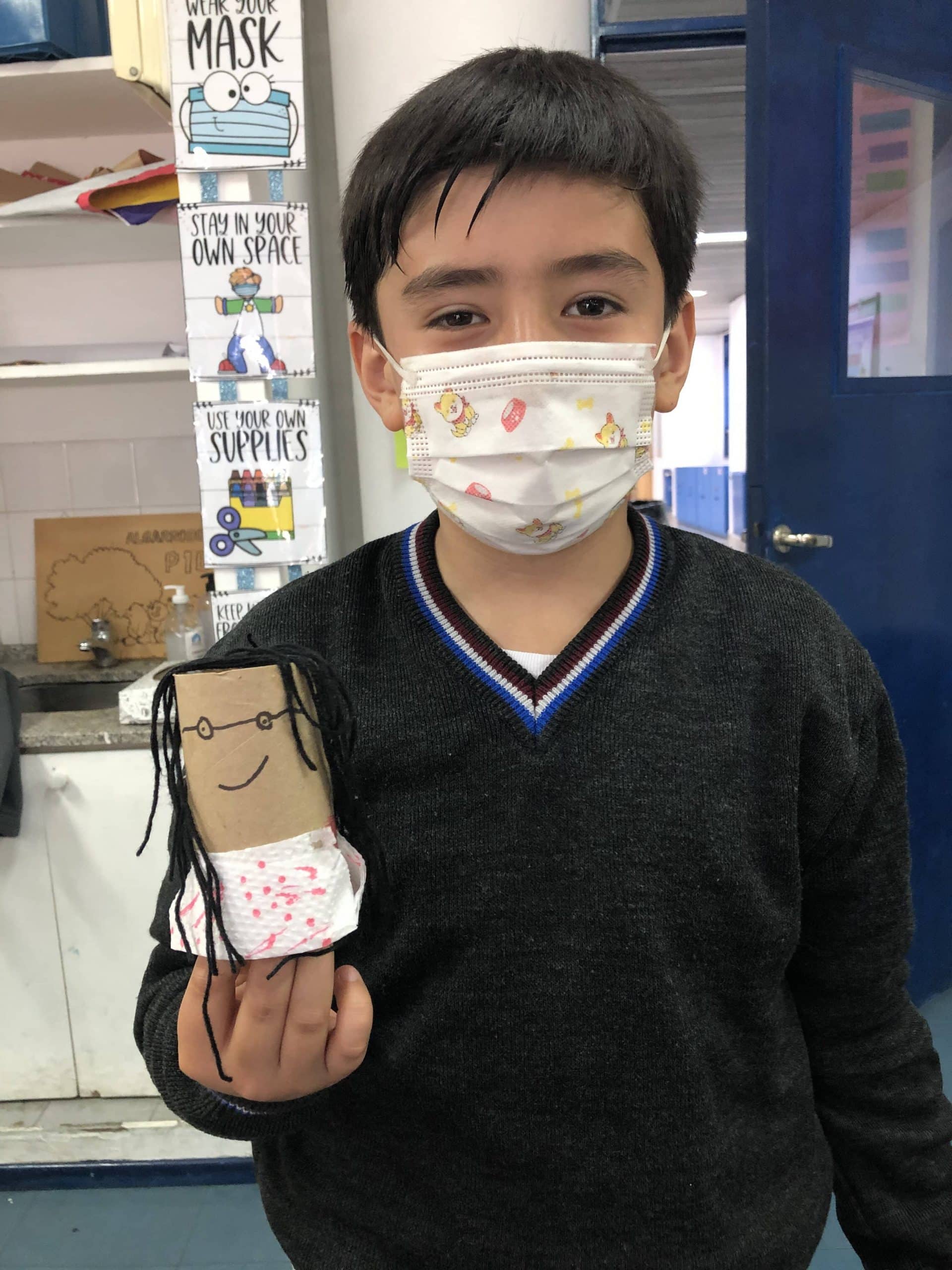 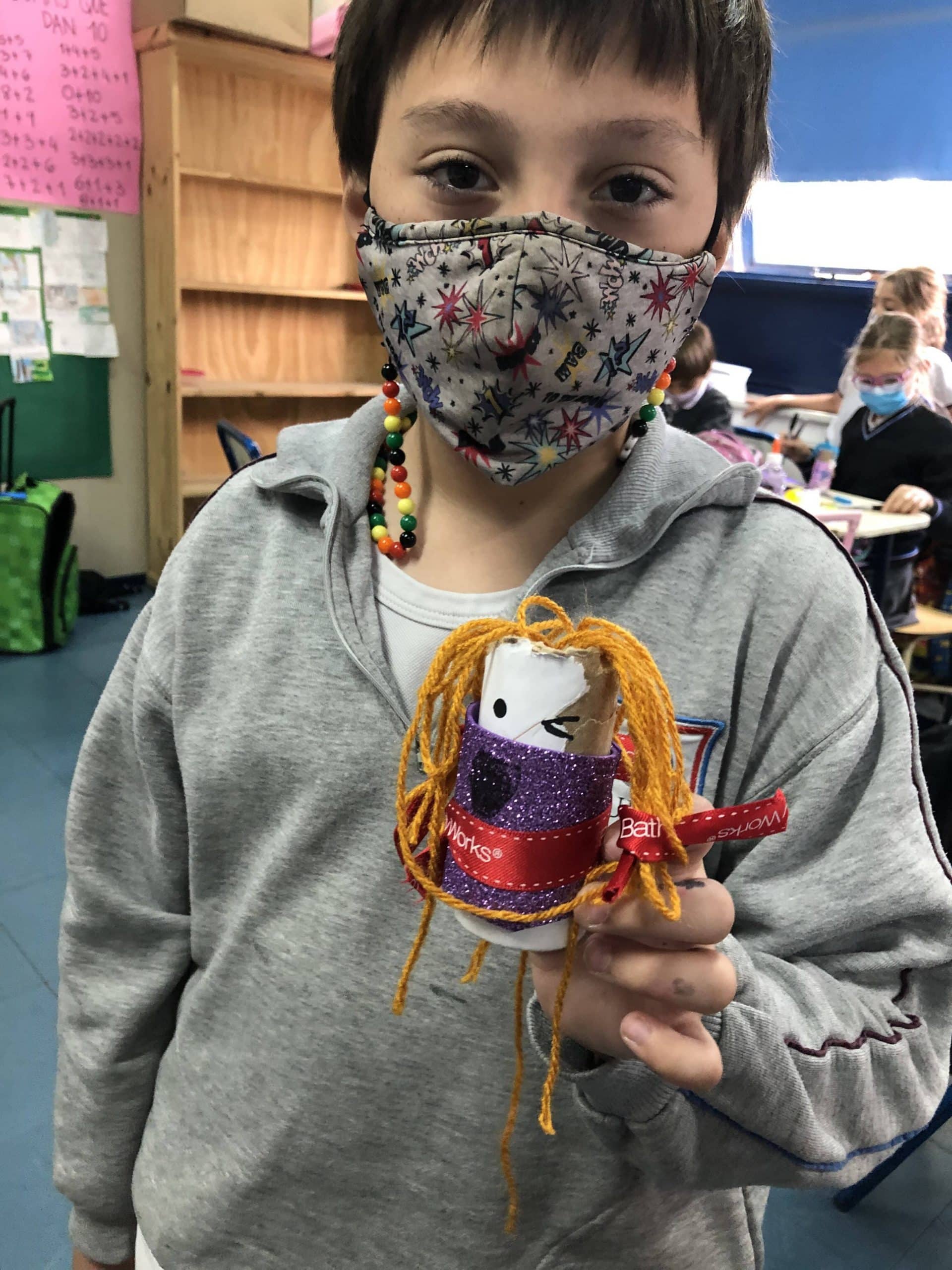 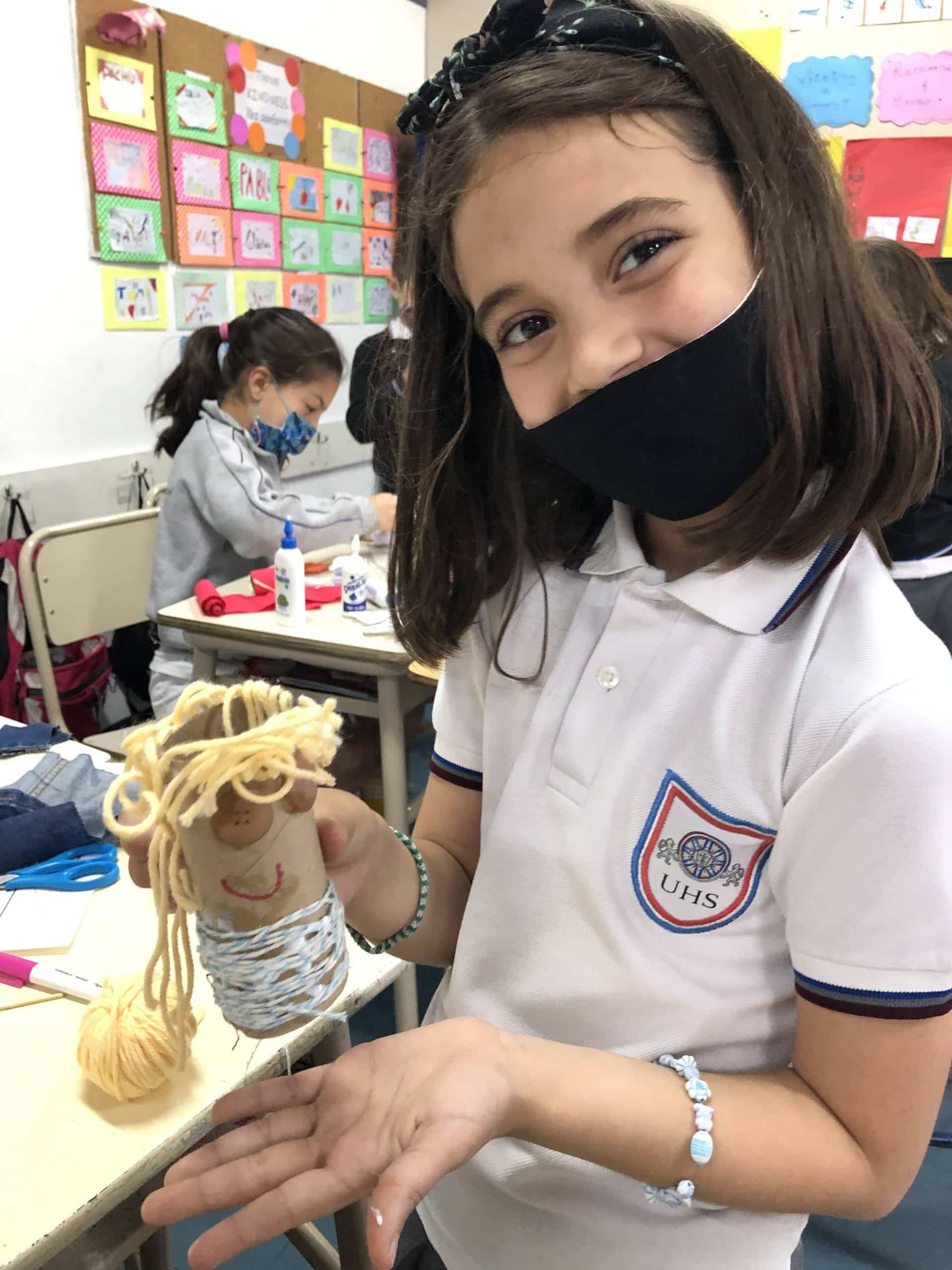 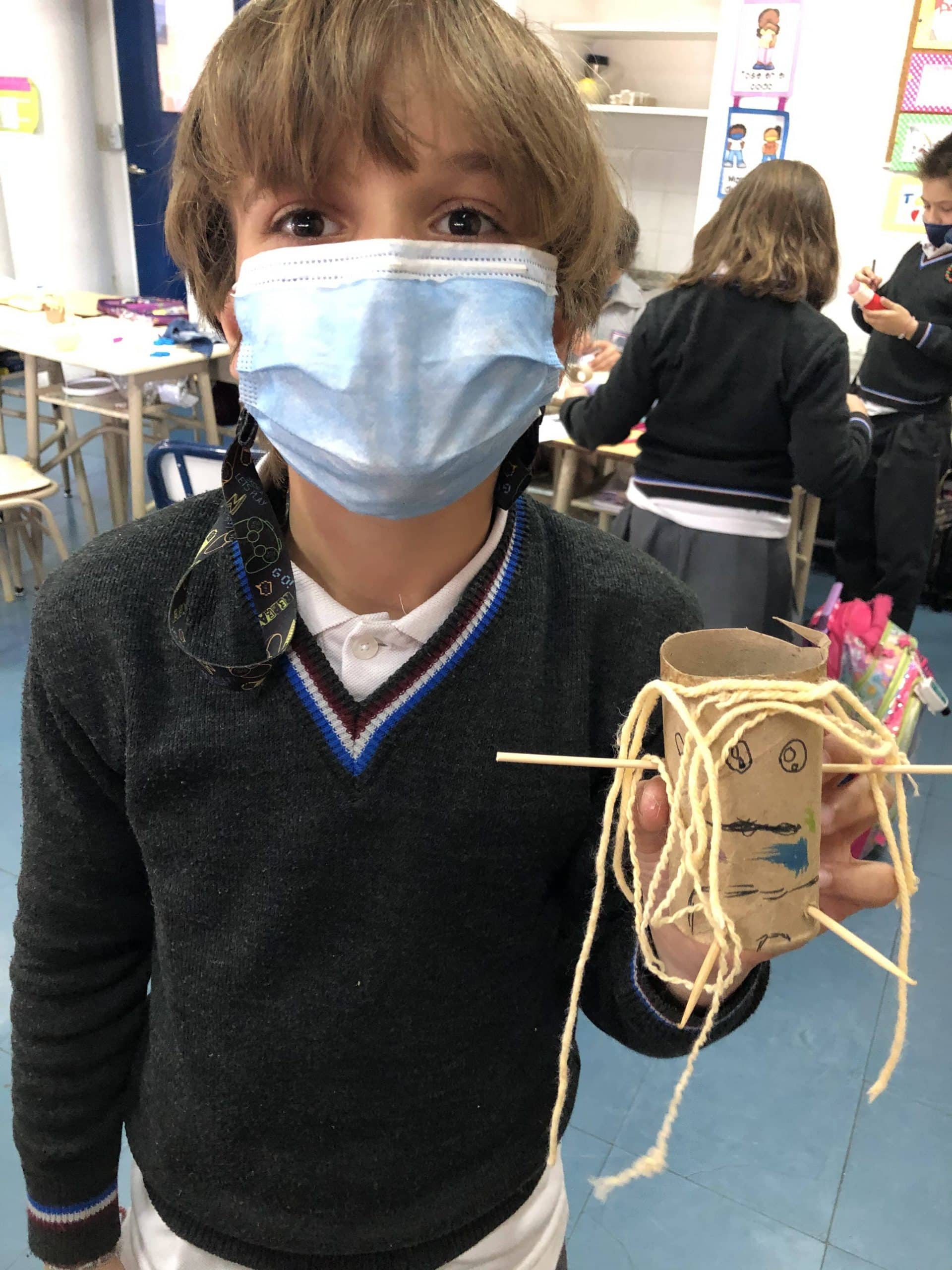 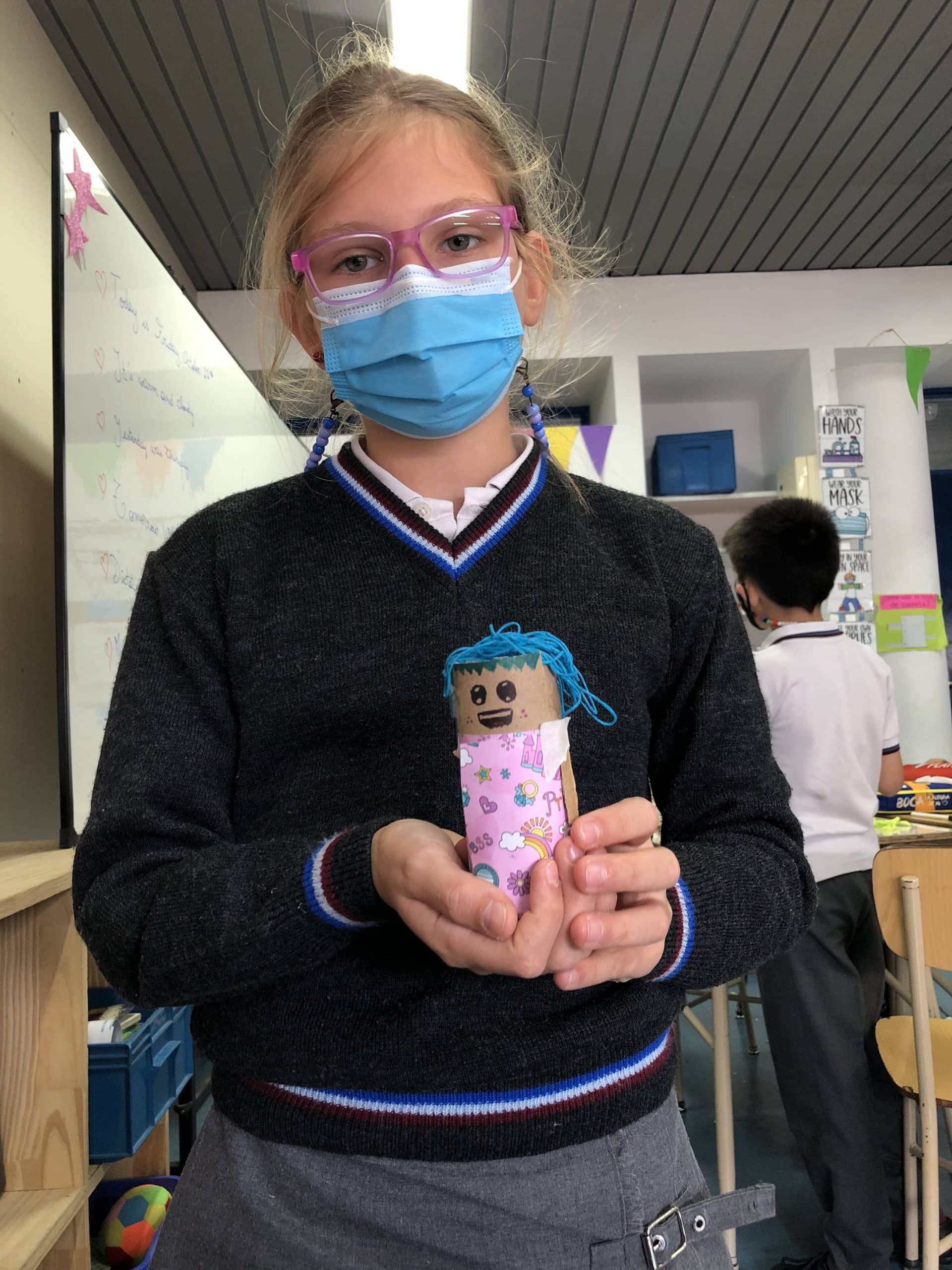 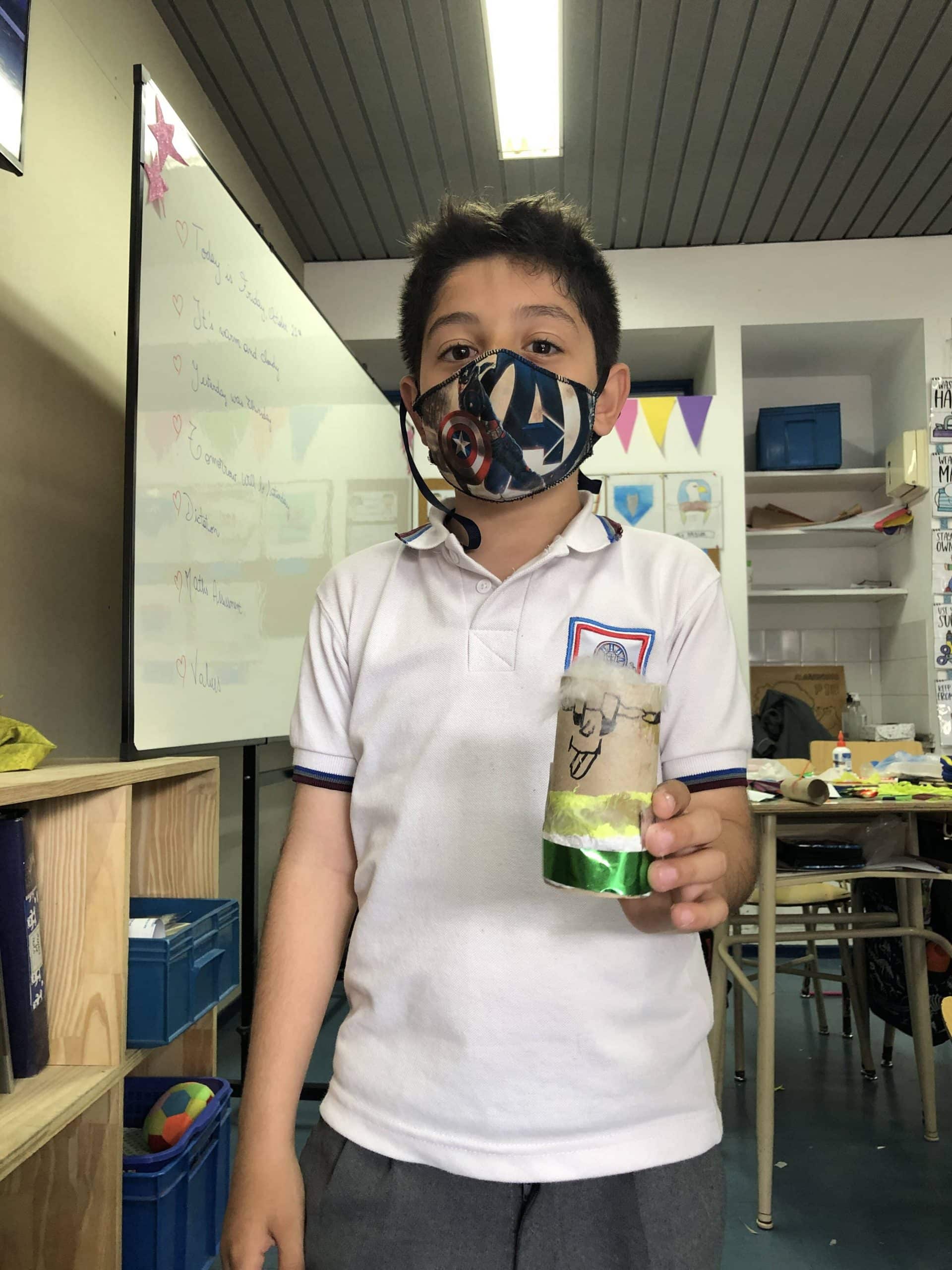 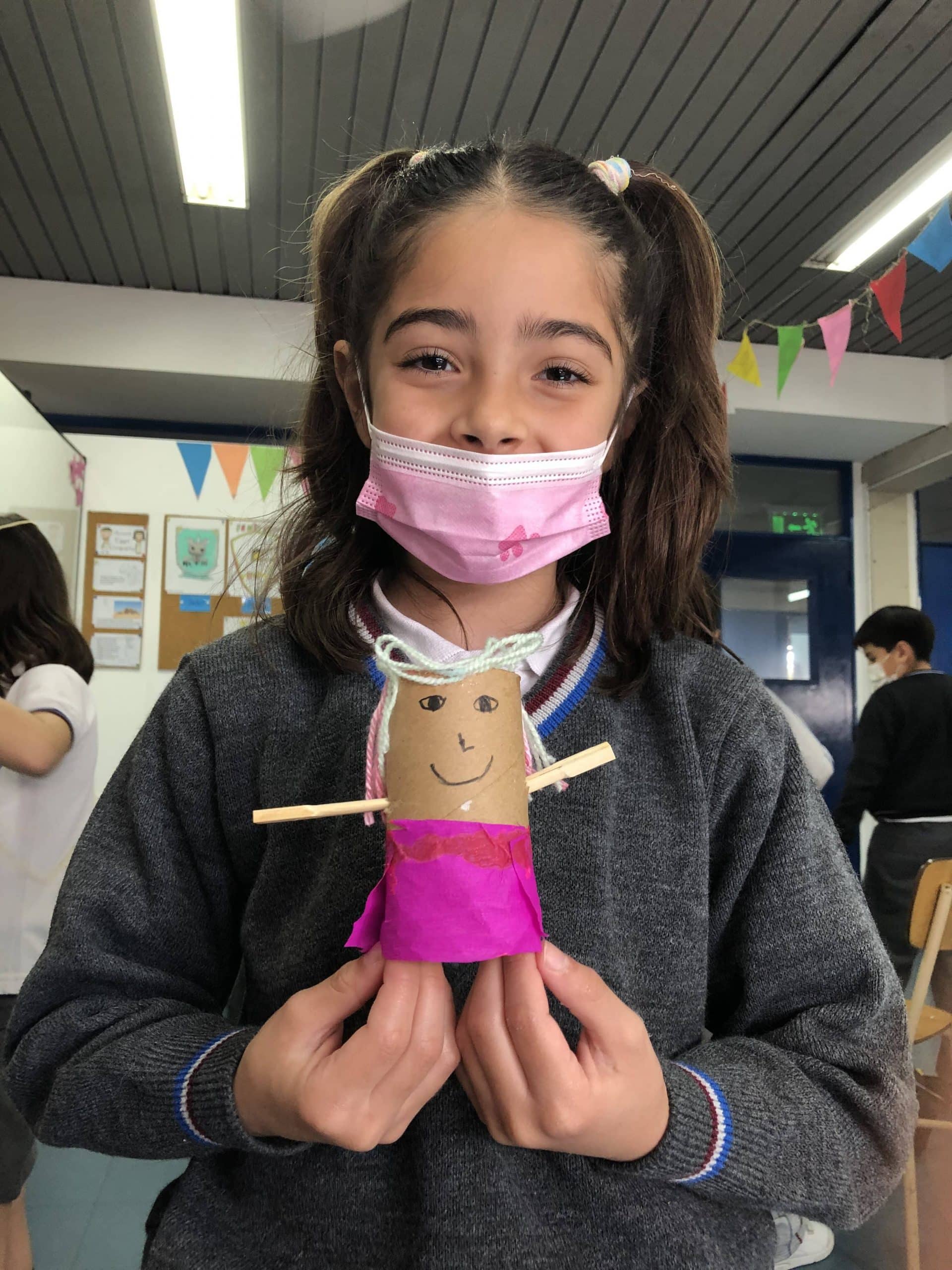 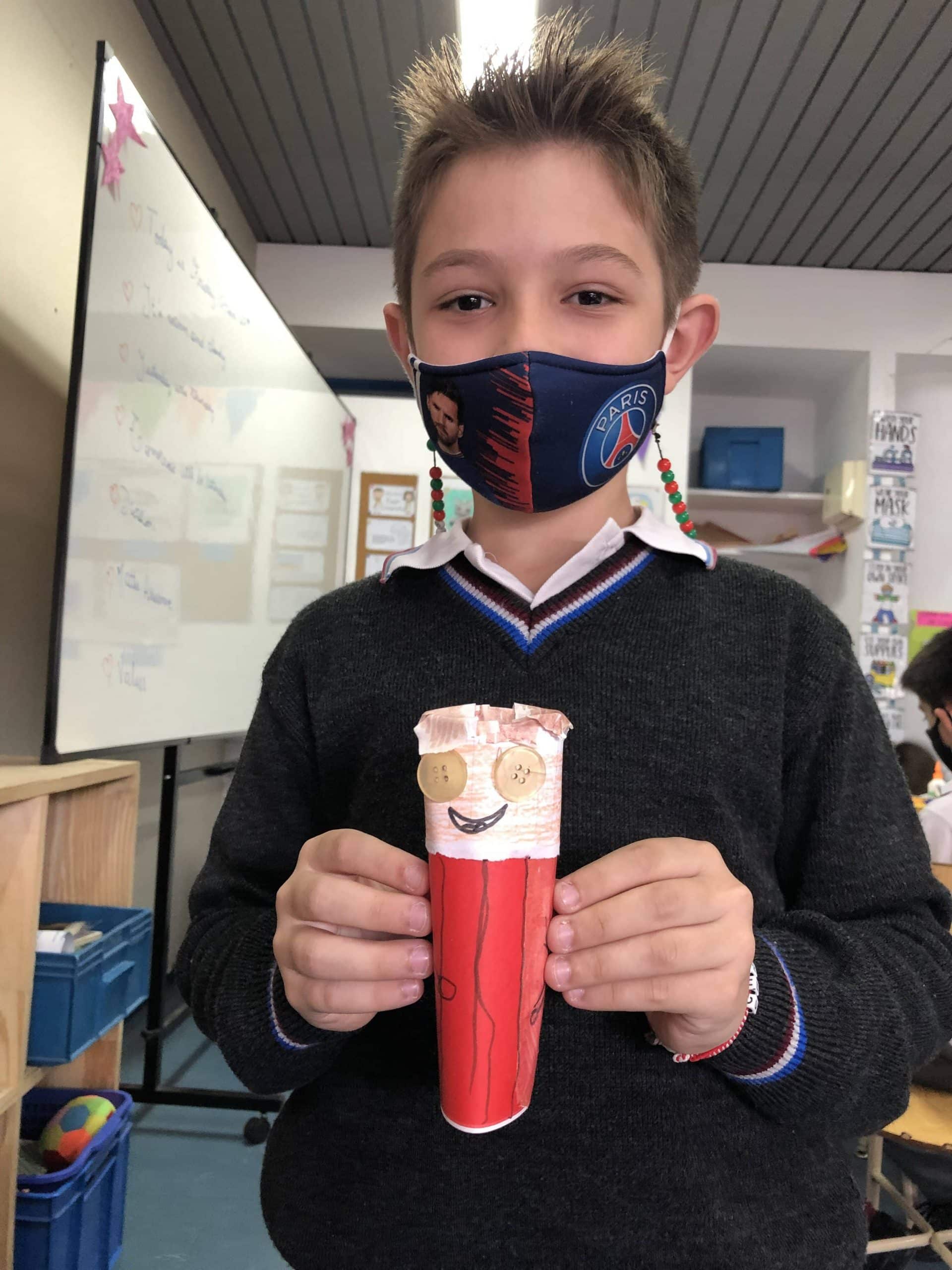 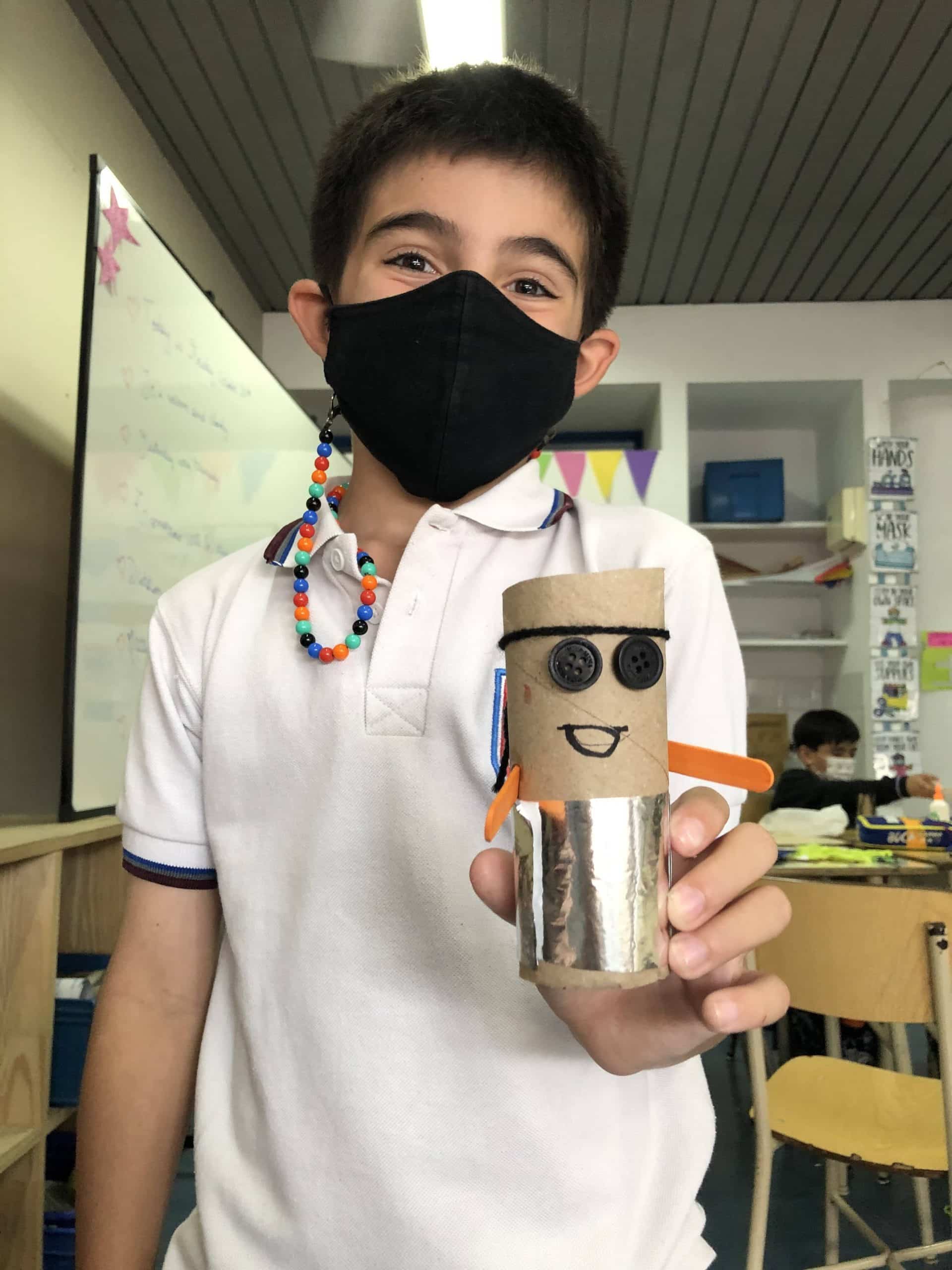 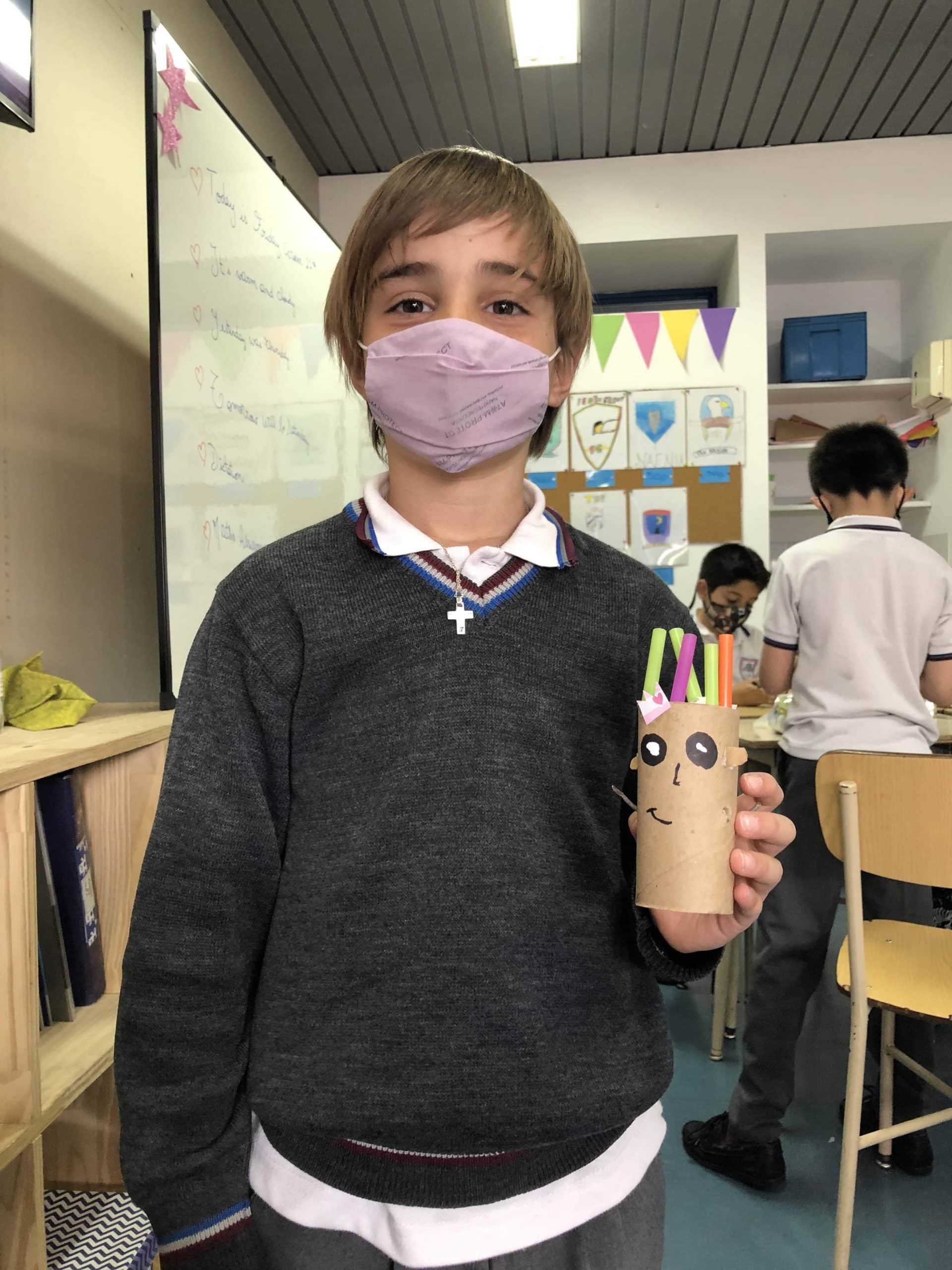 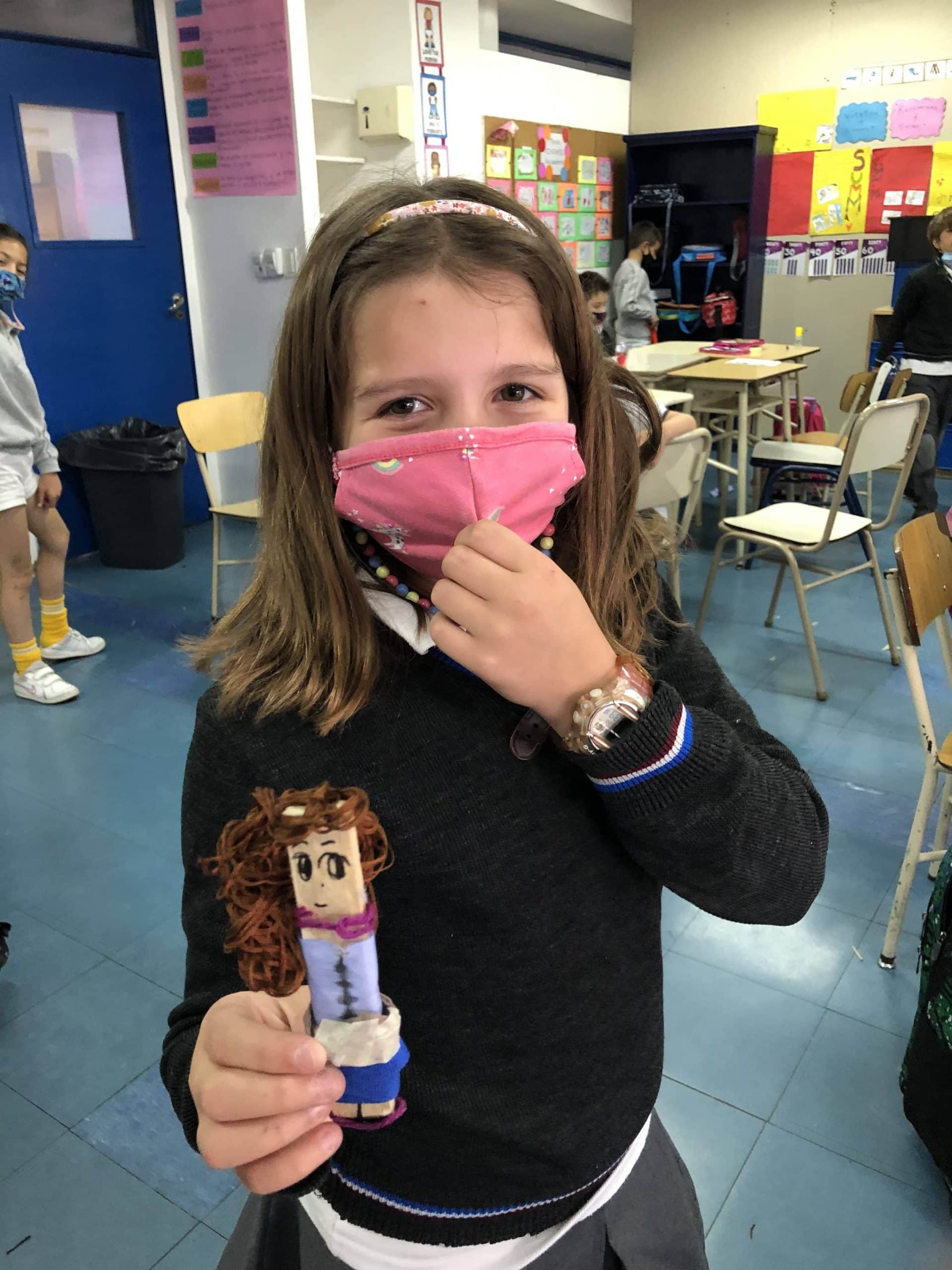 UHS2021-10-22T17:44:28+00:00
Before the Spring Break, P3A watched the movie Inside Out as the starting point to talk about emotions and how we deal with them. We strongly believe it is fundamental to identify the emotion they are going through and understand that there is more than anger and sadness. After sharing very deep emotions they had, the kids, led by Miss Agus, worked on designing and creating their own Worry Dolls.
Worry dolls (also called Muñeca Quitapena in Spanish) are small, hand-made dolls that originate from Guatemala. According to legend, Guatemalan children tell their worries to the Worry Dolls, placing them under their pillow when they go to bed at night. By morning the dolls have gifted them with the wisdom and knowledge to eliminate or deal with their worries.
The story of the Worry Doll is a local Mayan legend. The origin of the Muñeca Quitapena refers to a Mayan Princess named Ixmucane. The Princess received a special gift from the sun god that allowed her to solve any problem a human could worry about. The Worry Doll represents the Princess and her wisdom.
This was by far a really deep and heart touching activity
Fantastic job, Kiddos!!!